Ashley On - The Adams Event with Professor Alan Cooper 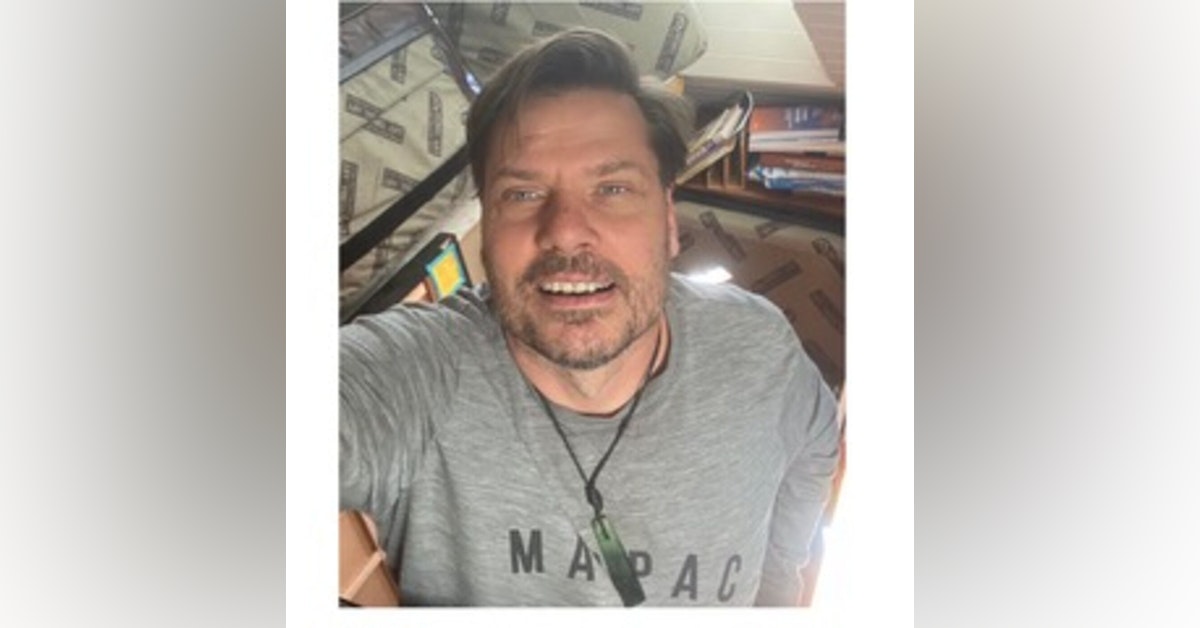 The Adams Event:   Our Earth has two magnetic poles:  North and South.  However, these poles are not stable as they shift periodically based on movements of the Earth's molten iron center -- as it sloshes around so to speak, the poles move around a bit.  However, the Adams Event was a phenomenon 42,000 years ago where the Earth's magnetic North and South Poles flipped, switching places for several hundred years before returning to their original positions.  Why is this relevant?  Because our magnetic North Pole is on the run now speeding up its movement toward Siberia from 9mi per year in the 90s to over 30mi per year now!  We discuss this with expert, Prof. Alan Cooper. 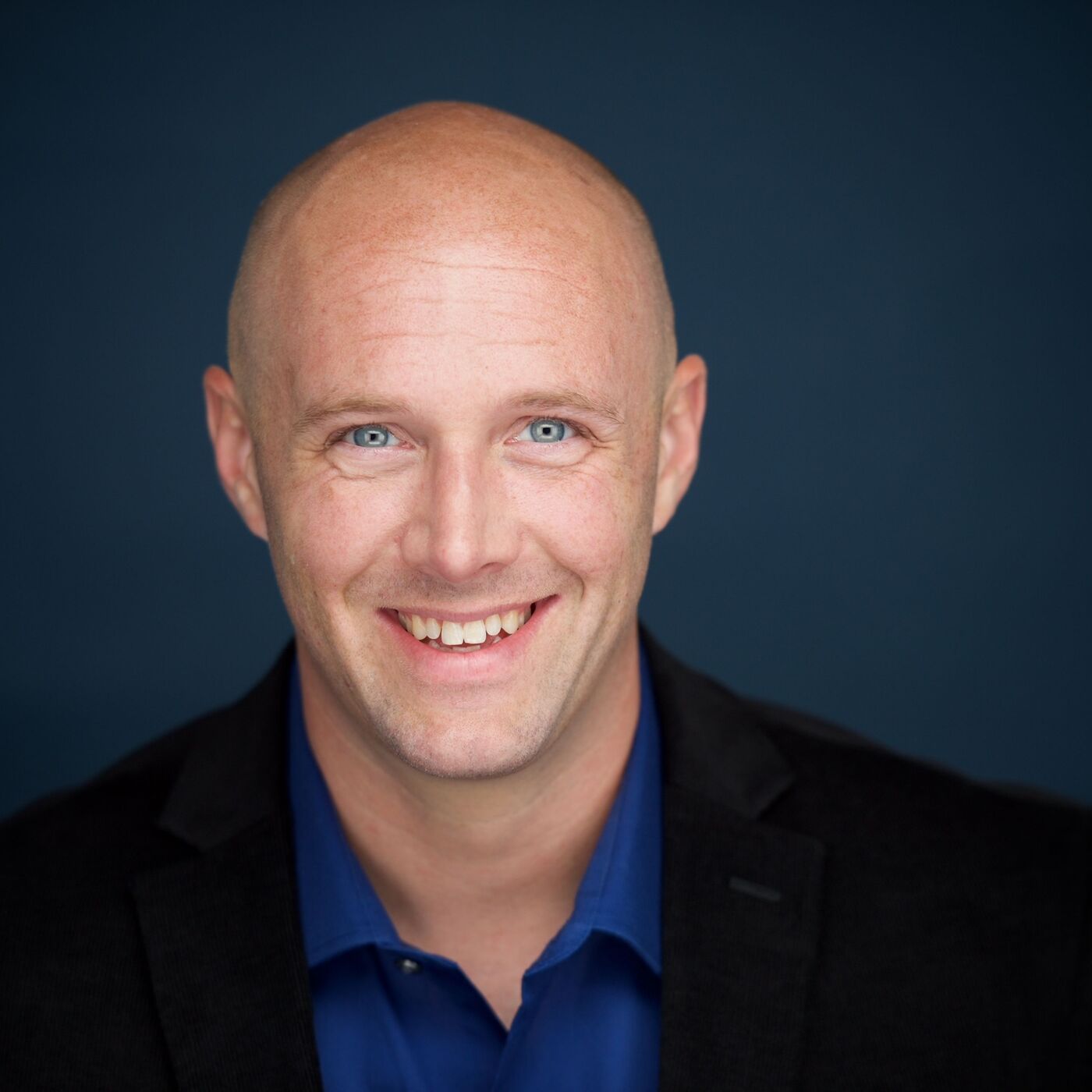 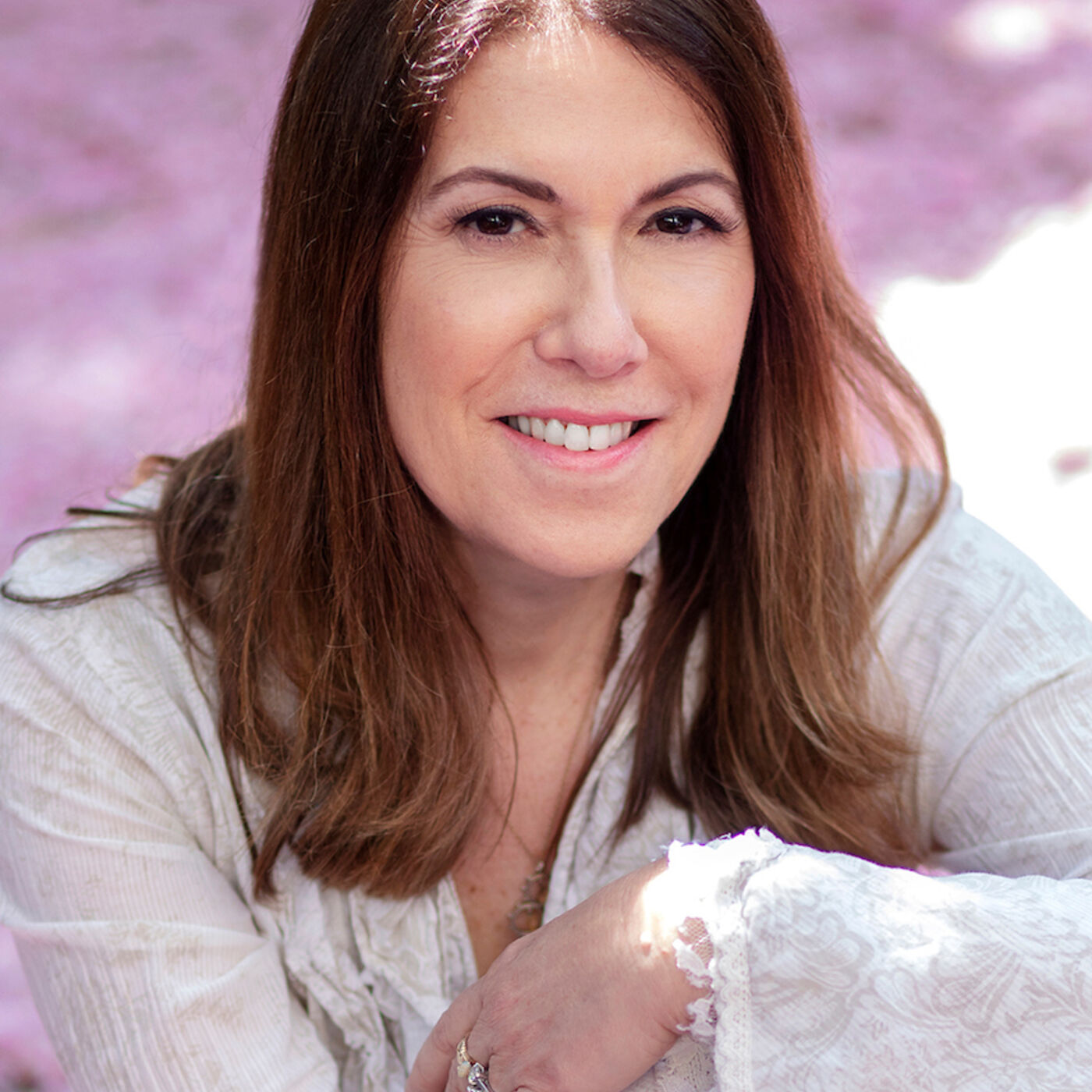 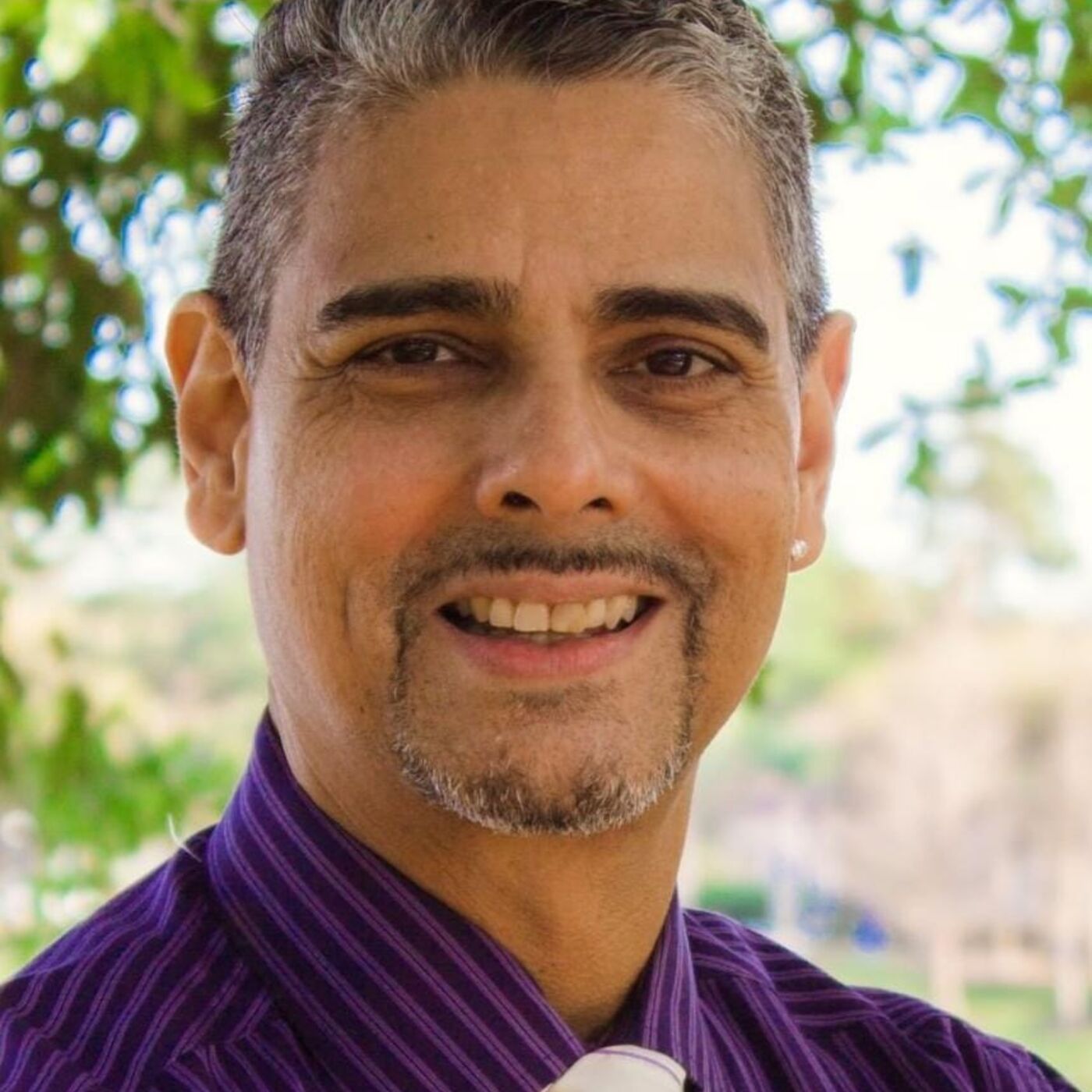